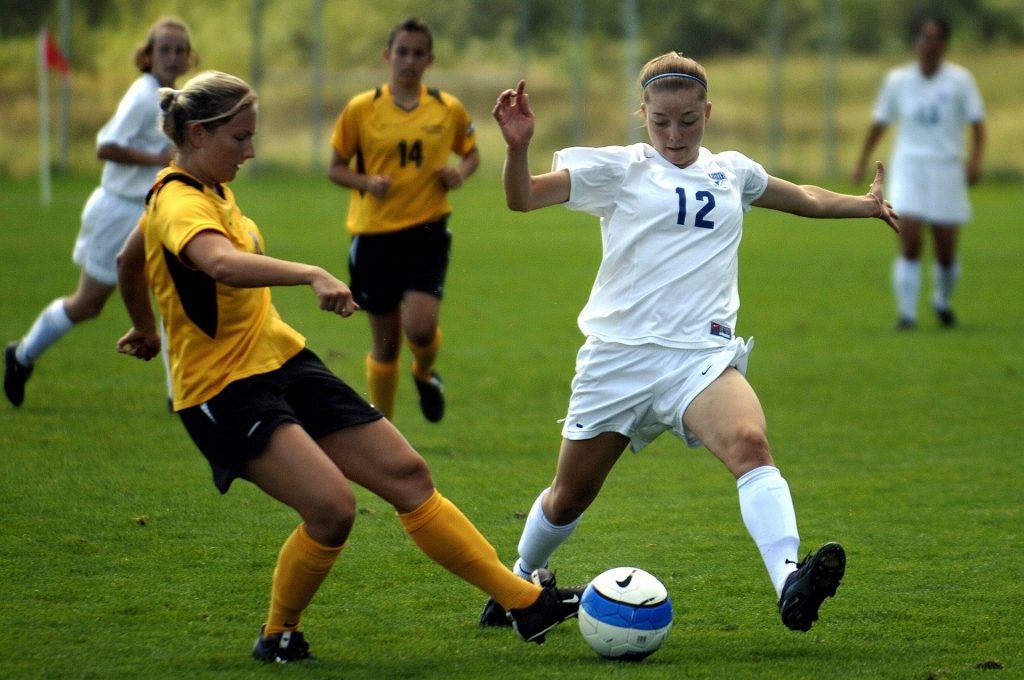 While the country moves on from its biennial interest in soccer, it’s worth reflecting on why large swaths of citizens in the United States so adore The World Cup in the first place.   The visual spectacle is obvious.  Human beings love seeing the pride with which nations wave their flags and parade onto the field with faithful fans singing native anthems.  Watching people who are the best at what they do and engage in emotional combat is always riveting no matter what the sport.  Media conglomerates revel in holding broadcast rights to these seminal television events and corporations flock to obtain the privilege of sponsorship. It’s hard not to like it, actually.  Most people do.

Yet, while these individuals still hold dear to the idea of national team competitions, they are rapidly and joyfully dismantling all of those antiquated pillars that actually define a nation.

Back in September of 2017 the city council of College Park, Maryland voted on whether to allow non-citizens to vote. Whether that decision held or not, does nothing to diminish the society-crushing sentiment behind it. Like-minded municipalities in other states will undoubtedly vote on similar measures; and eventually one will stick.

We have recently witnessed countless politicians scoffing at the idea of a border wall or even the notion of a border at all.  Unless it be constructed around one of their posh estates. These same elite policy makers denied making English as the national language of the United States.  Universities are increasingly called upon to take down the American Flag.  Supreme Court Justice Ruth Bader Ginsburg famously stated that she would not use the United States Constitution as a model for starting a democracy.

So then, if boarders, flags, language, founding documents and citizenship do not define a nation, what does?  Well, sports jerseys of course. Nothing binds a society together quite like a brightly colored mix of polyester and Lyrca with an airline logo on it.

And it’s not as if western leaders are coy about it. The Prime Minister of hockey infatuated Canada, Justin Trudeau, stated back in 2017 that “there is no core identity, no mainstream in Canada”.  He concluded by saying Canada could be the first “post-national state”.   And if you no longer need to be a citizen to vote, why do you need to be a citizen to don a sports jersey? Brett Hull needed to lean upon his dual citizenship (an American-born mother) to play for the United States in the World Cup of Hockey in 1995.  But it today’s environment it would seem asking that an athlete have proper citizenship wreaks of jingoistic neo-con fascism.

As our leaders systematically evaporate all that binds western society, one wonders at what point they will destroy something even they hold sacred.   Perhaps when they realize you actually need a nation to justify a national team.

One thought on “The World Cup Quandry”