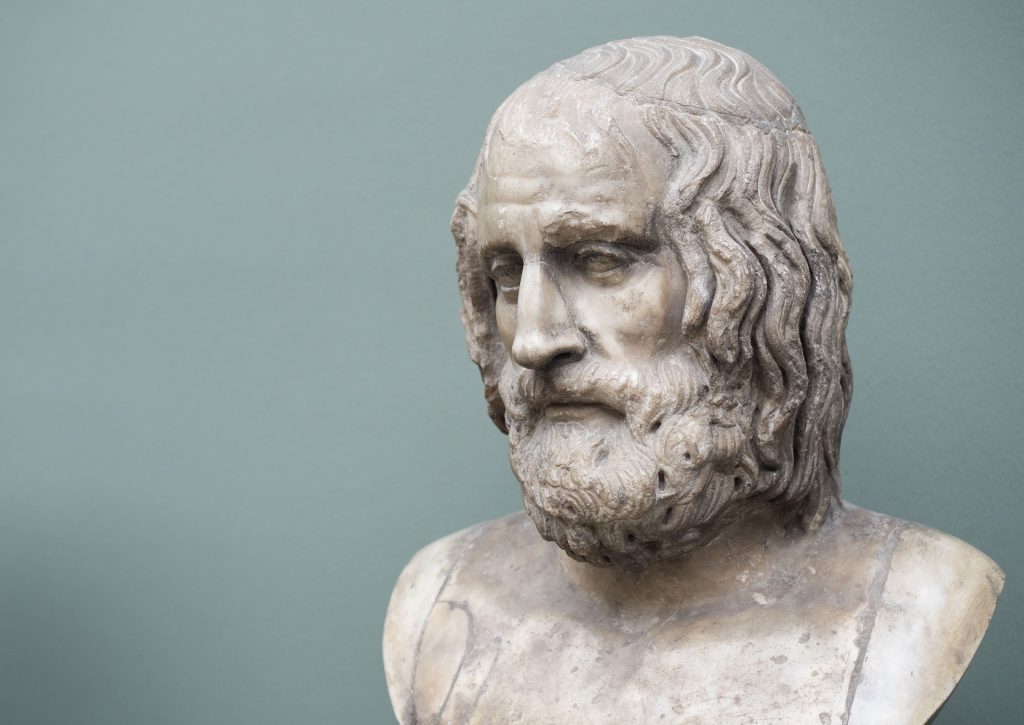 One of the true revelations of cancelling Netflix and observing life is the emergence of patterns.  What can our local gas station instruct us on how we have evolved as a society?  They’re certainly shinier and most typically offer car washes.  The little screens say ‘thank you’, offering a wide variety of payment options and occasionally play short branded video content.  And the more convenience allows us to fixate on the trivial blasting through our devices, the more we can tune out the flesh and blood human beings around us.  I don’t recall when I first started driving, the notion of pulling up to a pump, getting out and proceeding to do some light shopping at the mini-mall inside. It’s a curious thing to witness.  On virtually every trip to top off on petrol I witness citizens parking in front of the fuel dispenser and going inside to do browse the selection of empty calories.   As if the area in front of the pump was a parking space akin to any other.  Likewise, one can witness extended phone calls or messaging whilst the tap remains in its rest position.  How does this happen? When did people become so oblivious to the world around them? As a Greek playwright predicted nearly 2500 years ago; as societies increase their wealth and technology they tend to decrease morally.

There is a truly prophetic play by Euripides called the Bacchae, with which I recently became re-acquainted.  (One of those plays that I was forced to read in college, but didn’t understand it and went for the Cliff Notes to pass the quiz) For those that might feel excessive sex and violence in entertainment are uniquely modern, it’s a worthy read for that reminder alone.   To think that two and half millennia ago the pop-writers of the day were spinning yarns of orgies and dismemberment.  One is hit with a realization, reassurance and awe that human nature has been the same since human and nature collided.   Those of us who write stories of the grotesque and subservice can take comfort in knowing that the masters did it long before we did.  The primary thesis is that there is an inverse relationship between a society’s technological advancement, its wealth, its everyday convenience and its moral behavior.  Rarely do the sentiments coincide.  Citizens need to be very cautious as to how much they’re willing to trade in the pursuit of ever-expanding pleasure and leisure time.

In the gory climax, Agave, mother to Pentheus, has been influenced by the demi-god Dionysus to embark on a series of lusting frolics in the woods.  She, having come to the realization that society is too stiff and suffocating with its moral code of conduct, forgoes all her previous inhibitions and lets her inner narcissist run wild.  Drunk on her own delusion of ecstasy she mistakes her son as a beast to be sacrificed and tears him limb from limb, culminating with Agave proudly showing her son’s severed head to her father Cadmus.

This was as predictable to the Greeks as it should be to us; as Euripides warned us prior to the macabre conclusion. When Pentheus is taking advice from Dionysus, who at the time is disguised, he remarks “you are very cunning”.  To which Dionysus replies, “Dionysus taught me everything I know.”  In other words, there is no wisdom higher than he.  As I observe a more and more secular society, what other conclusion can be drawn than, ‘we are our own gods’?  Humans have a built-in need to worship something.  It might be a god, it might be a tree or a government, but it seems like more and more, we worship ourselves.    Like Agave, we would be well to remove the veil of self-indulgence and look before we leap.  Or in her case, decapitate.

One thought on “The Gas Station that Euripides Predicted”