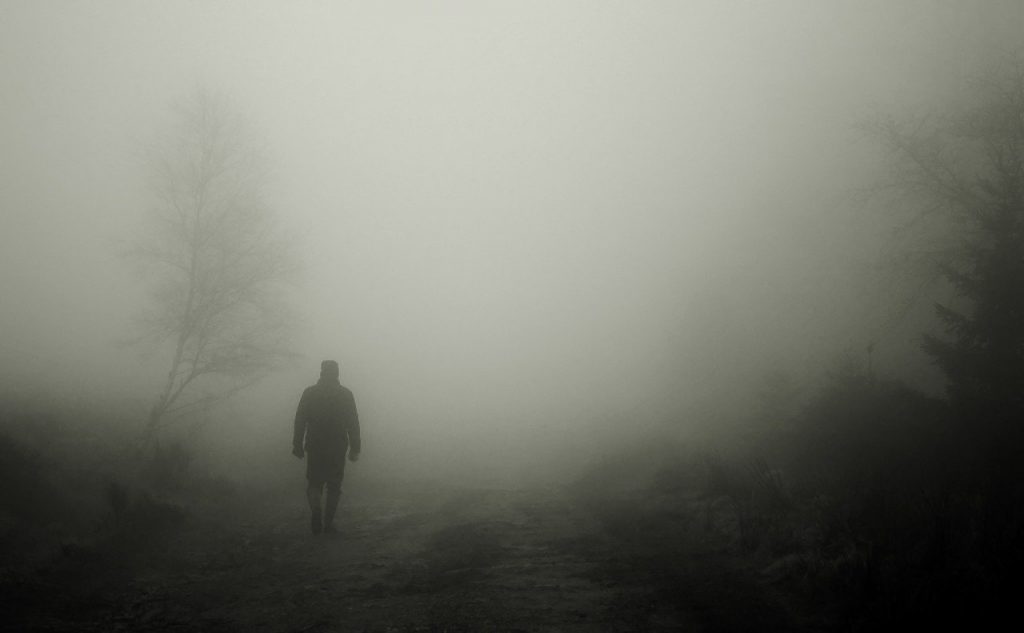 With the Easter celebration behind us, we have unexpectedly moved from one resurrected martyr to the next. Another religious savior has curiously resurfaced in the collective masses, even if very few of us know his name or what he represented. Yet, as we approach May Day it’s worth contemplating why the spirit of Pavel Morosov has been reborn as a model of citizenship in present day America. Pavel, or Pavlik as he’s often referred to, was not a can’t-miss prospect in the NHL draft.  He was a tool of Stalin’s regime and represented all that is sinister with a monstrous, mandate-obsessed state.

In 1930’s Communist Russia, young Pavel supposedly alerted the authorities that his father was part of the anti-collectivist movement.  His father valued private property rights, among other individual liberties, and Pavel is said to have turned him in to state police.   Then his father had Pavel slain, or did the deed himself, thereby cementing the young Morosov’s place in martyrdom. Hailed as hero by his authoritarian government, Pavel eventually found his likeness on postage stamps and memorialized in textbooks as a model of what it means to be a hero of the state.  Essentially, snitch on your parents, rat out your neighbors, and you too will be glorified on envelops in the future.

While it’s virtually impossible to know who the real Morosov was, it is also irrelevant for these purposes.  The allegory that he represents is what endures and what matters to the millions swayed by his whimsical appearance and professed allegiance.  The tossed hair and fashion-forward scarf being the primary elements of all collectivist heart throbs.  The way this works is to first present the notion that there’s a mortal danger to anyone not abiding by the government’s mandates.  Once this is firmly cemented it becomes easier to encourage previously docile neighbors into handmaidens of the state.  A brief perusal of online neighborhood forums illustrates how quickly and self-righteous the citizen has become. I saw kids walking too close.  I saw someone without a mask.   I saw a couple holding hands.  I’m gonna call the police.

Watching governors and mayors encourage enforcement by ratting out their neighbors has long been a tool of the authoritarian.  After all, the more laws you create, the more police you need to enforce them.  However, there is a limited number of police, but an almost infinite number of dutiful citizens.   This was already tried in some circles here, with school children being encouraged to rat out their parents who haven’t properly recycled.  After close to 100 years, it turns out Morosov’s enduring sprit of being a government snitch has made his long walk home.

In America of all places.